The past couple weeks (since my last blog) have flown by fast!  School is taking up so much of my time, but each week just seems to go, go, go.  Last week, I was more successful (than the previous week) with getting up with Zsa at 5:15 and running her before going to Tuscaloosa Wed-Fri.  While I felt great through the school day, I came home exhausted around 5:00pm.  Emotionally drained and exhausted both Wednesday and Thursday night.  I'm loving my Fridays because I only have one class and I come home earlier to knock some things out and study. 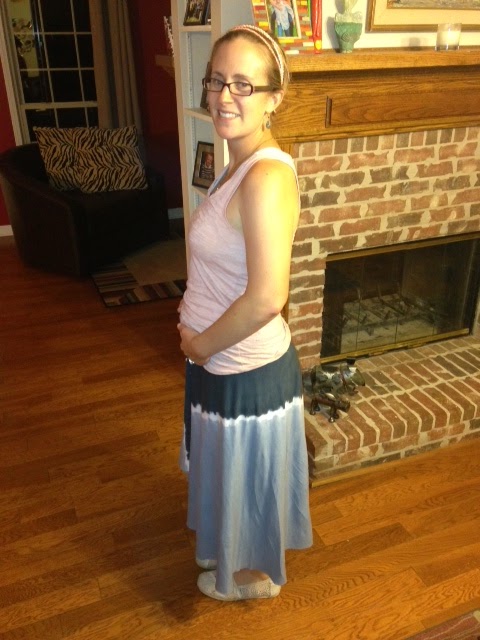 While my scale says I've only put on 10-12 pounds with my pregnancy, my classmates were not shy to tell me that I'm starting to show.  Depending on what I wear makes a big difference.  I thought I could get away with wearing my regular tank tops under shirts during the pregnancy, but no such luck--definitely appreciate that GAP has a maternity section at the Summit and I picked up black, white, and grey maternity tanks on Friday.  They are 100% better at covering the maternity jeans. 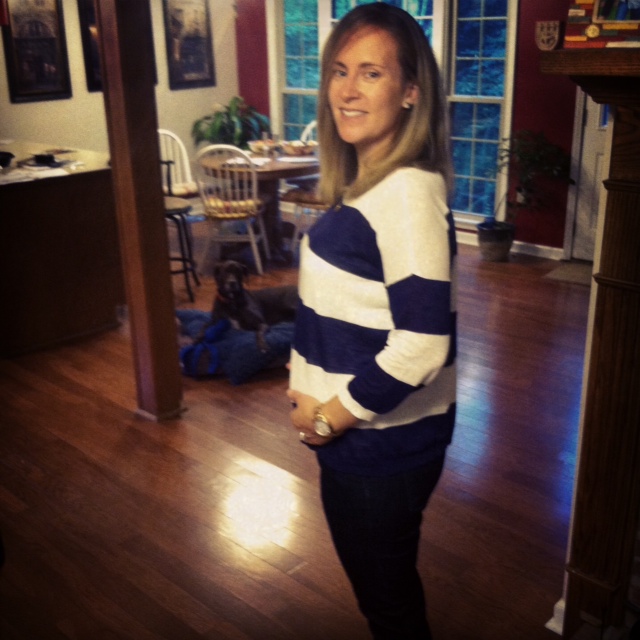 Last Wednesday, celebrating 18 weeks!  I even had enough time to get up and do my hair...which lasted me through Friday :)

David surprised me on Sunday with tickets to Jersey Boys on Broadway.  We scored some great tickets because we rented out the AIRBNB property last week to some of the cast.  It was good for him to drag me out to enjoy the music...and I think Baby A might have even tried some swift dance moves.  May have been my first movement feelings...but I'm still unsure, it's so early!  If we could only figure out how to get into the Broadway cast community even more, I'd love to host others when each show comes through town!  It gives David incentive to surprise me :) 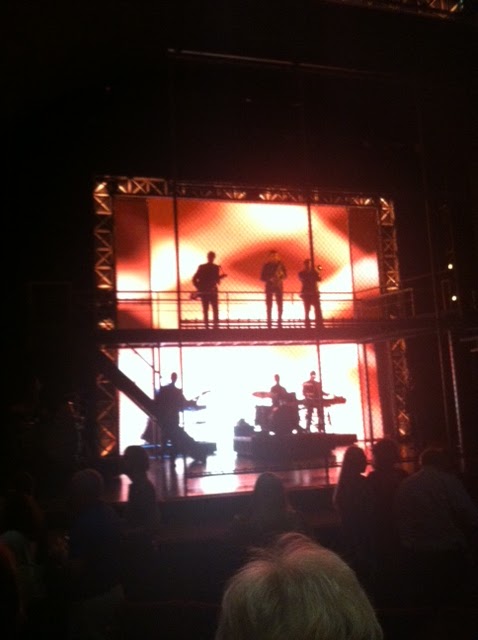 Last but not least, can't forget my favorite niece is turning 2 on Wednesday!!  We celebrated her birthday on Sunday with some of her friends at the park.  She has become so talkative since we last saw her!  She's still a little unsure of how to say my name...but when she does say it, she says it with such a sweet, questioning little smile :)  I wish we had more time to see them!!!  There's something just not right about living less than 10 minutes from each other and only seeing each other once a month or so. 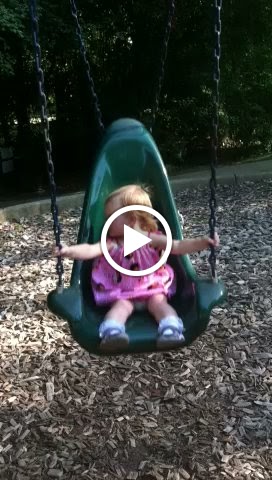 We spent a nice amount of time together on the swing :)  I loved her Dora themed party and dress...and I especially loved that "I don't know..." seems to be her current phrase.  It's adorable how she puts emphasis in between 'don't' and 'know'.  I'm thinking it may be something she hears her Momma saying :)

3rd doctors appointment is tomorrow and we get to see Baby A on the ultrasound!!!  Sending prayers up that we'll get a good report!!  Just to make sure I've let you all know...we're not finding out the gender until Baby A arrives in February!!!